A plastic rod is charged to -60 nC by rubbing. (a) Were the electrons added or protons removed from the surface? Explain. (b) How many unit charges (electrons/protons) have been added? 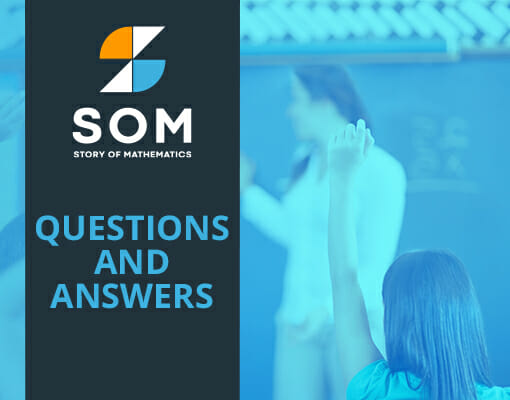 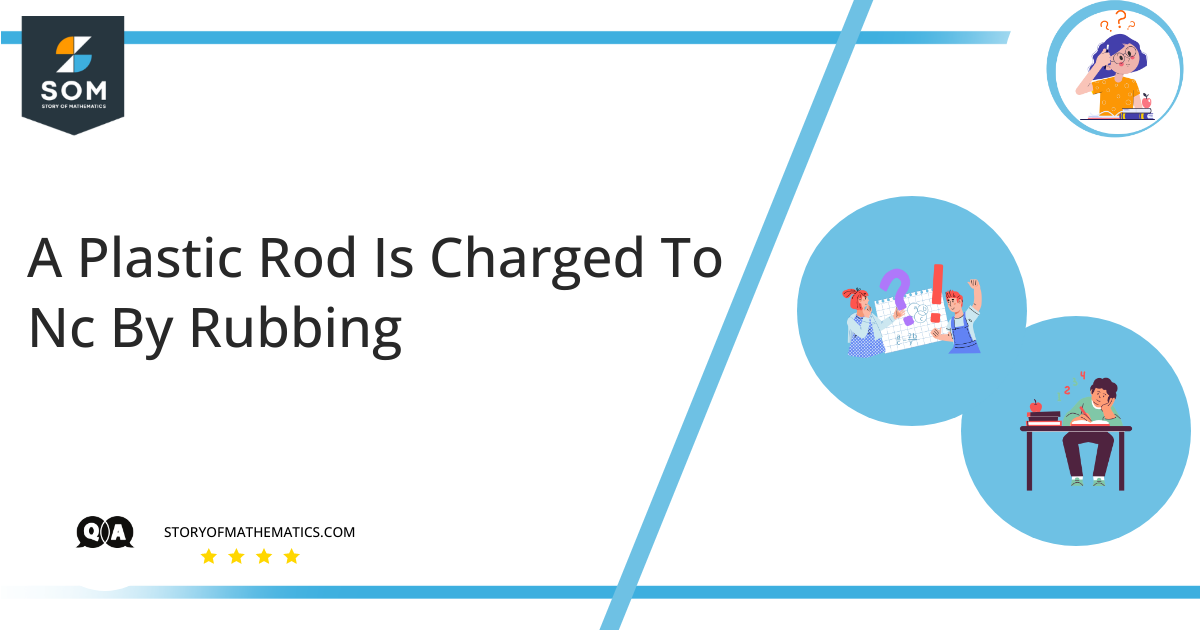 This question aims at developing the understanding of electrostatics, especially the elementary concept of charge transfer through rubbing.

Electrostatics is the branch of physics that deals with the study of charges at rest.

All bodies under a steady state or non-excited state are neutral due to the fact that the number of electrons and protons in them are equal. Whenever two bodies are rubbed together, they exchange electrons. This affects the charge balance and one of the body acquires electrons while the other one loses them.

The number of electrons lost or gained by a body can be calculated using the following formula:

Where Q is the total charge acquired by the body and e is the charge of a single electron which is equal to $ 1.02 \times 10^{ -27 } \ C $. If the result has a negative sign, then it shows that the electrons were lost.

Part (a) – Since the charge on the body is negative, this means that there is an excess of electrons in it. To create such an excess, the electrons must have been acquired during the process of rubbing. There is no transfer of protons possible here because the protons reside inside the nucleus and the strong nuclear force is strong enough to hold them against minute rubbing effects. Hence, we can conclude that the electrons were added to the plastic rod.

Part (b) – Calculating the number of electrons acquired by the plastic rod:

Part (a) – Electrons were added to the plastic rod.

How many electrons were exchanged if a body acquires a charge of 1 nC?

The negative sign shows that the electrons were lost.

5/5 - (18 votes)
previous post A small airplane takes on 245 L of fuel. If the density of the fuel is 0.821 g/ml, what mass of fuel has the airplane taken on?
next post How much work is done on the package by friction as it slides down the circular arc from A to B?