Co-planar circles that have a common center are called:

What type of circles are present in the figure? 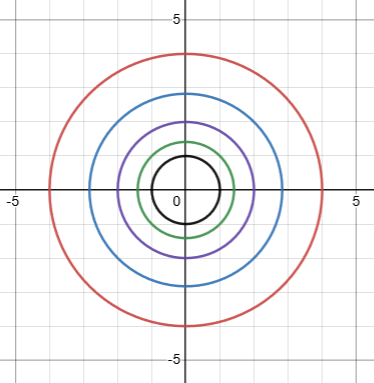 The question aims to find what to call two circles that are in the same plane and have the same center point. 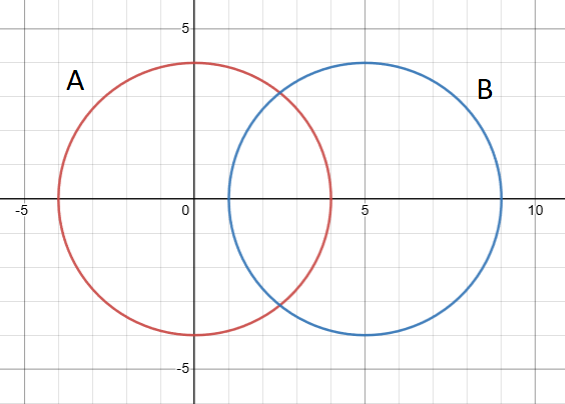 In Figure 1, circles A and B are shown. Both circles have equal radii, so they are called congruent circles. The circles have different center points but have same radii.

Figure 1 shows a diagram of different circles on the same 2D plane. We need to choose one option from the given choices that represents the circles in the figure. Let us evaluate the given options to check which option is correct.

This term is not a mathematically defined term. Common circles can be anything relating to the same radius or the same tangent line passing through a circle. It could also point toward two circles having a common area.

In geometry, tangent is a line that passes through the circle from only one point and it is perpendicular to the radius from that point. Tangent circle is not a valid term in the mathematics of geometry. It is made up and here it is only to confuse the student.

The circles given in the figure are concentric circles.

What type of circles are present in the figure given below? 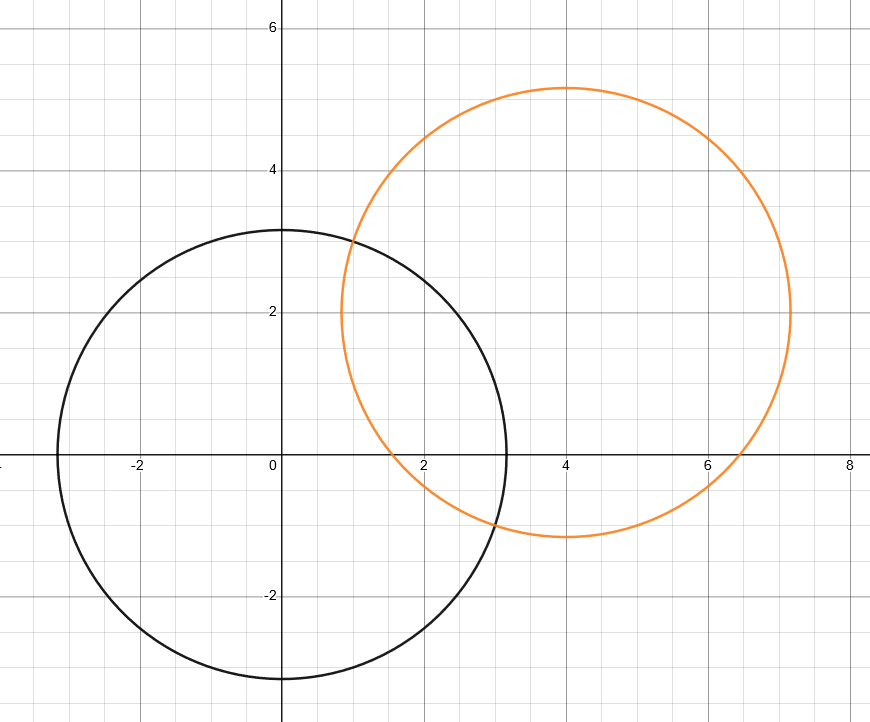