What is 0 on a Graph? Explanation and Examples

The $0$ on a graph is the reference point for all other points. The graph of a $0$ function has an output of zero irrespective of any input. 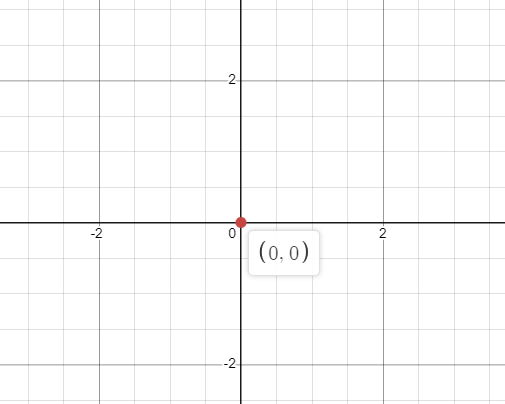 What Is Meant by 0 on a Graph?

“$0$” on the graph can have three definitions:

As the slope is zero and y-intercept “c” is also zero, we can write it as $(0,0)$. So this states that no matter what the value of “$x$” is, the value of “$y$” will always be zero. Such representation can also be called a zero function.

Zero on a Graph and Zero Function

The zero on a graph, when represented as $(a,0)$, is the same as the zero function. This means no matter the value of “$x$” if $y = 0$, it will be called a zero function. In mathematics, we deal with different types of functions while solving numerical problems. Functions have domain and range; a zero function can have a domain of any real number, but the range or value “$y$” will always be equal to zero.

Zero Function Slope: We have discussed earlier that for the equation of line $y = mx + c$ to be equal to a zero function, the value of “$m$” and the y-intercept “$c$” will be equal to zero. Hence, the final form of equation will be written as $y = 0x + 0$. So, if we compare the final equation with the original equation, we can easily conclude that the y=0 slope is the slope of a zero function or $0$ on a graph.

Zero Function limit: In the case of limit, the zero function has the same properties as a constant function. Hence, the limit of the zero-function is always equal to zero.

Example 1: What will be the limit of the function $y = 0$ when x approaches infinity?

Here are some more examples to practice our learning.

Answer: The answer to this question can be divided into three parts. 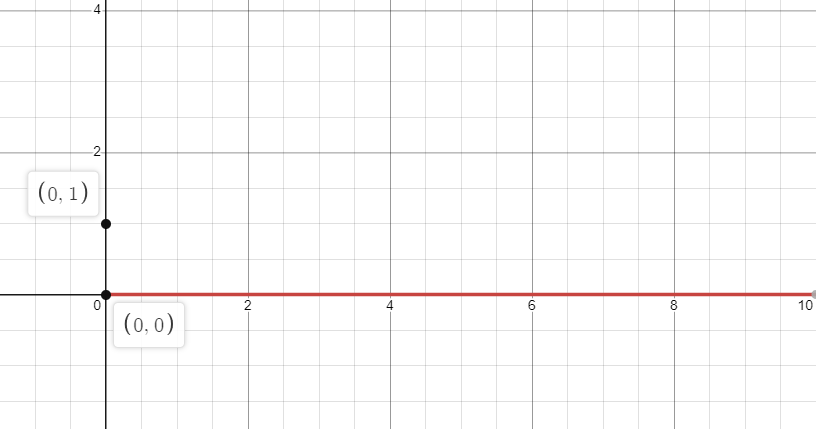 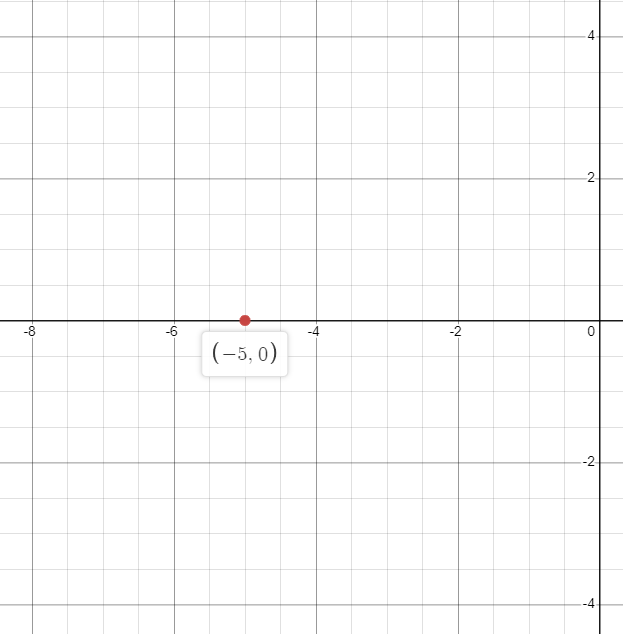 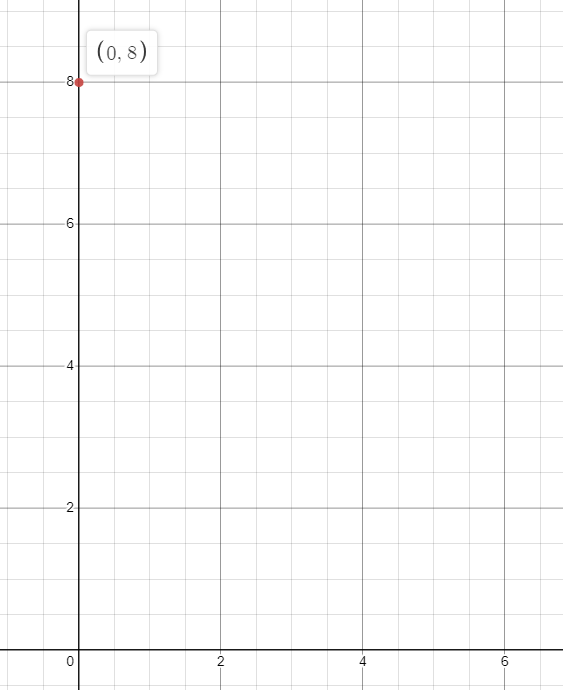 Let us conclude our discussion and summarize what we have learned so far.

• Zero on a graph can also be called a zero function as the slope and y-intercept in both cases are the same.

• Zero function or zero on a graph is a constant function as no matter the input value, output will always be zero.

• The properties of the graph of zero function are the same as that of a constant function.

Understanding $0$ on a graph and zero function will be much clearer after reading this guide. Hopefully, you can now explain this topic in detail to your friends and colleagues.