Triangles may seem like simple figures, but the mathematics behind them is deep enough to be considered its own subject: trigonometry. 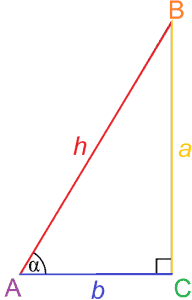 Somewhat surprisingly, the trigonometric ratios can also provide a richer understanding of circles. These ratios are often used in calculus as well as many branches of science including physics, engineering, and astronomy.

The resources in this guide cover the basics of trigonometry, including a definition of trigonometric ratios and functions. They then go over how to use these functions in problems and how to graph them.

Finally, this resource guide concludes with an explanation of the most common trigonometric identities.

Trigonometry especially deals with the ratios of sides in a right triangle, which can be used to determine the measure of an angle. These ratios are called trigonometric functions, and the most basic ones are sine and cosine.

These two functions are used to define the other well-known trigonometric functions: tangent, secant, cosecant, and cotangent. 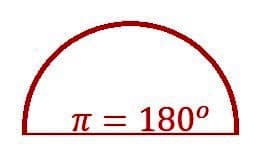 This section begins by reviewing right triangles and explaining the basic trigonometric functions. It also explains their reciprocals. The topic also covers how to evaluate trigonometric angles, especially the special angles of 30-, 45-, and 60-degrees.

Finally, the guide to this topic covers how to deal with the inverses of trigonometric functions and the two most common ways to measure angles.

There are actually a wide variety of theoretical and practical applications for trigonometric functions. They can be used to find missing sides or angles in a triangle, but they can also be used to find the length of support beams for a bridge or the height of a tall object based on a shadow. 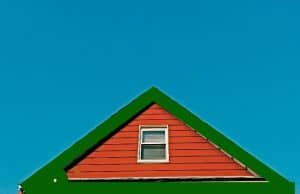 Finally, this section concludes with subtopics on the Laws of Sines and the Law of Cosines.

Trigonometry in the Cartesian Plane

Trigonometry in the Cartesian Plane is centered around the unit circle. That is, the circle centered at the point (0, 0) with a radius of 1. Any line connecting the origin with a point on the circle can be constructed as a right triangle with a hypotenuse of length 1.

The lengths of the legs of the triangle provide insight into the trigonometric functions. The cyclic nature of the unit circle also reveals patterns in the functions that are useful for graphing.

This topic begins with a description of angles at the standard position and coterminal angles before explaining the unit circle and reference angles. It then covers how the values of the trigonometric functions change based on the quadrant of the Cartesian Plane. Finally, this section ends by explaining how the unit circle and the xy-plane can be used to solve trigonometry problems.

Although the unit circle in the Cartesian plane provides into trigonometric functions, each of these functions also has its own graph. These graphs are cyclic in nature. 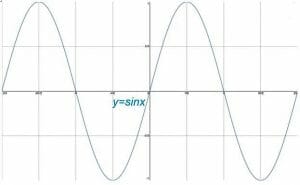 This topic covers the basic graphs of sine, cosine, and tangent. It then discusses transformations of those graphs and their properties. Finally, the topic concludes with a subtopic about the graphs of the reciprocals of the basic trig functions.

This is the point where trigonometric functions take on a life of their own apart from their basis in triangle side ratios. The functions contain numerous identities that illuminate the relationship between different types of trig functions.

These identities can be used to find the values of angles outside the common reference angles. In fact, they were the main tool available for doing that before calculators.

This topic explains trigonometric identities and how to find and remember them. It also explains how to use the identities to simplify expressions, which involves a fair amount of algebraic manipulation.

The guide goes on to explain how to find the values of different angles based on reference angles with the sum and difference identities and the double-angle and half-angle formulas. The topic continues and concludes with more ways to simplify, factor, and solve trigonometric equations.