The division is one of the four arithmetic operators in maths. When a number is divided by a number other than itself, it results in a fraction. In fraction, the upper value is the numerator which denotes some of the parts and the lower value is the denominator which indicates the total number of parts. 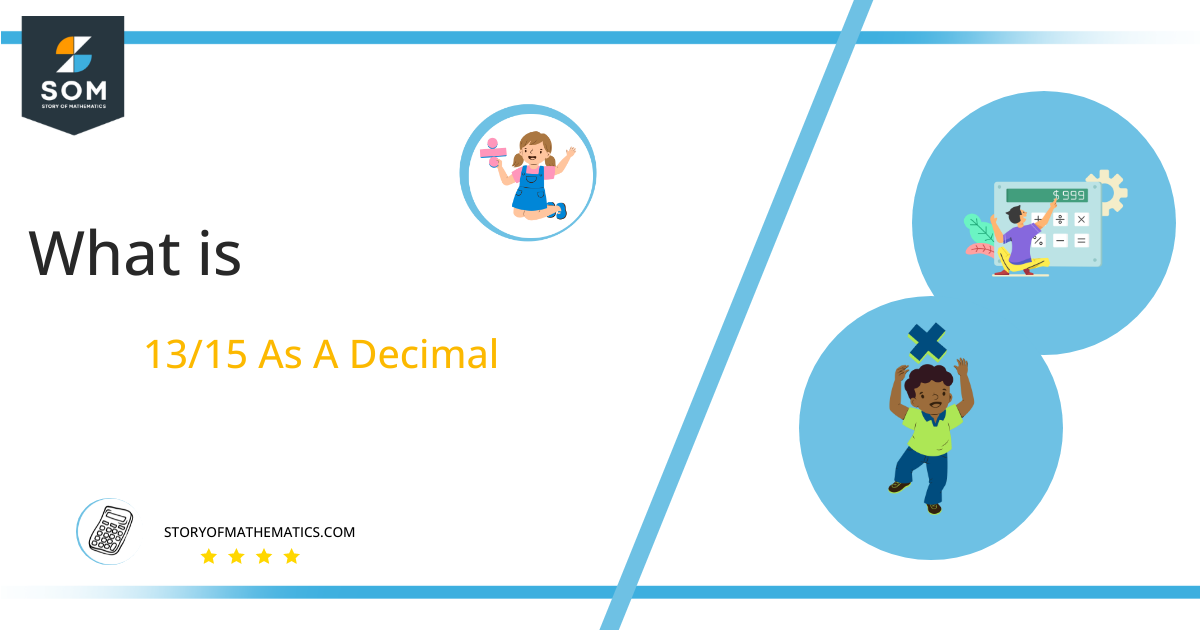 Now, we introduce the method used to solve said fraction to decimal conversion, called Long Division which we will discuss in detail moving forward. So, let’s go through the Solution of fraction 13/15.

This is when we go through the Long Division solution to our problem. For fraction 13/15 the long division is given in figure.

We start solving a problem using the Long Division Method by first taking apart the division’s components and comparing them. As we have 13, and 15 we can see how 13 is Smaller than 15, and to solve this division we require that 13 be Bigger than 15.

This, therefore, produces another remainder which is equal to 100 – 90 = 10. Now we must solve this problem to Third Decimal Place for accuracy, so we repeat the process with dividend 100.

Finally, we have a Quotient generated after combining the three pieces of it as 0.866, with a Remainder equal to 10. 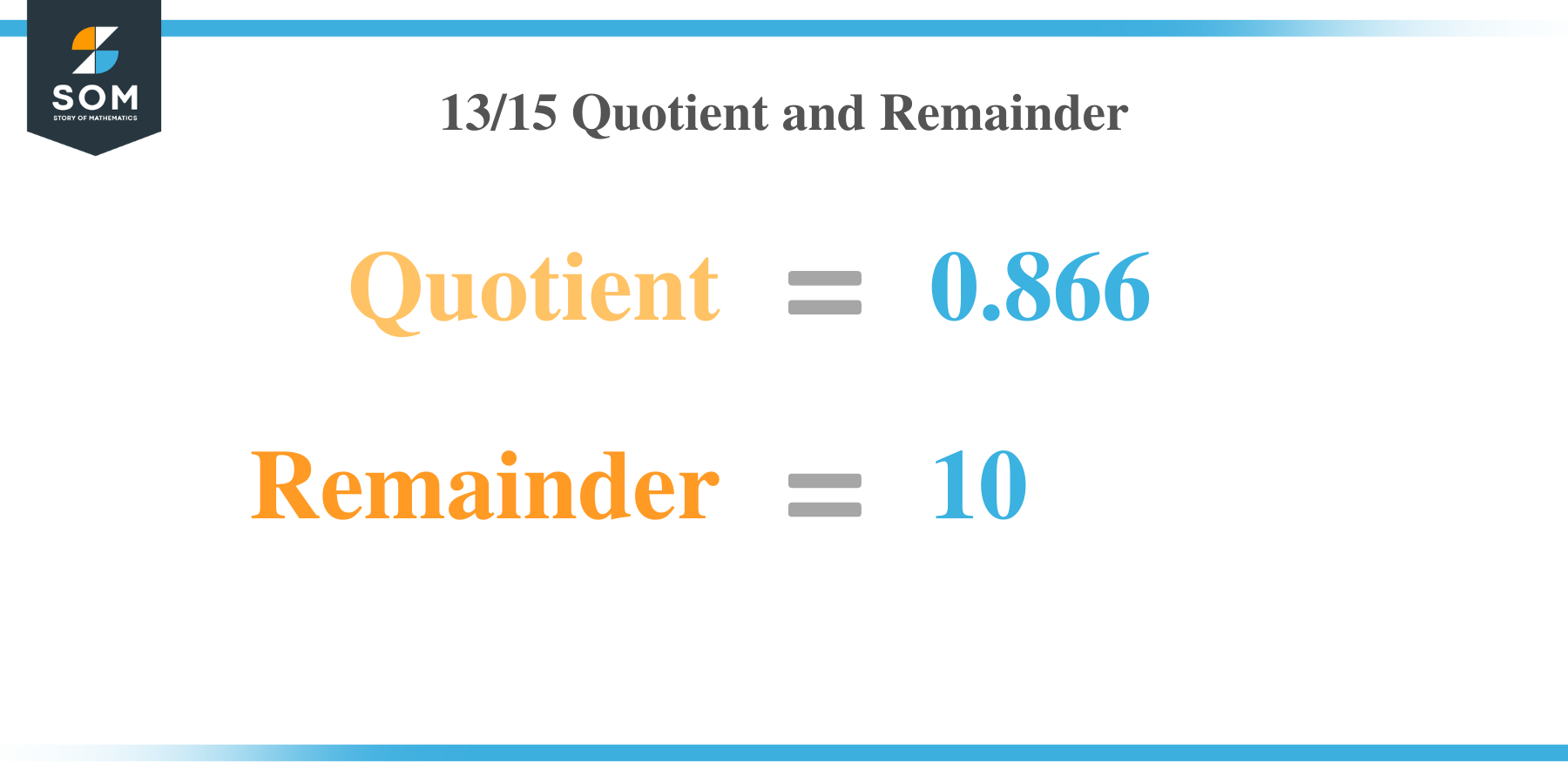