Ordering is of two types ascending order and descending order. Ascending order is basically an arrangement of numbers in series that starts with the lowest number and then ends at the largest number. Ordering and comparing are interconnected with one another. 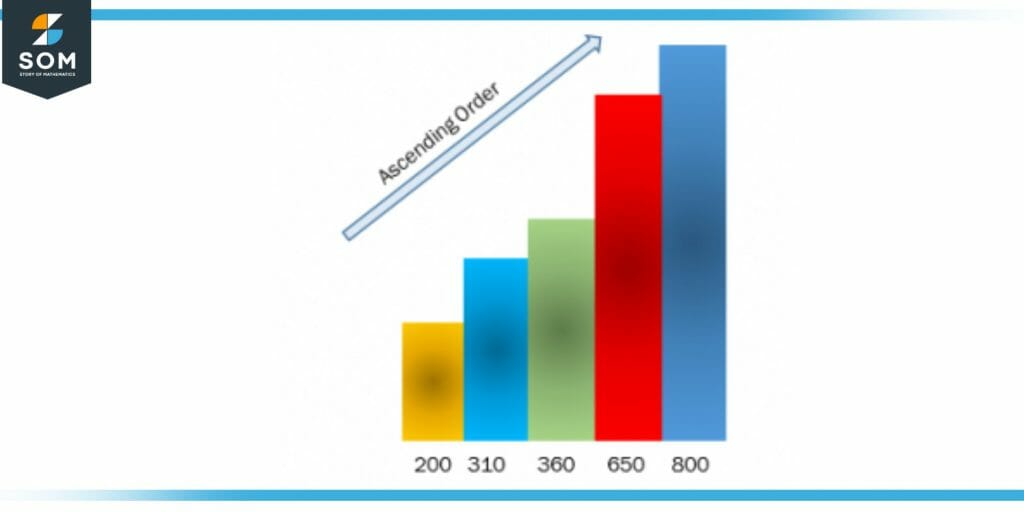 To order the number we must compare them first. The smallest number comes first and then at the end there will be the largest number from all.

Arrangement of Numbers in Ascending Order

There is always a rule for solving problems, in ordering numbers there are also some rules which we need to cater to. Listed below are the rules for ascending order.

Arrangement of Fractions in Ascending Order

Ordering With the Same Denominators 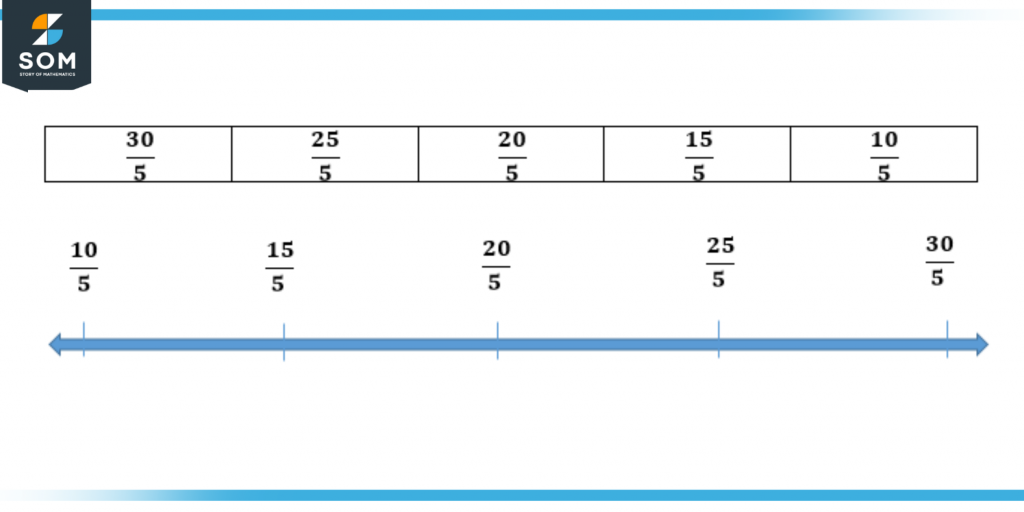 Ordering With the Same Numerators

Ordering With Different Numerators and Denominators 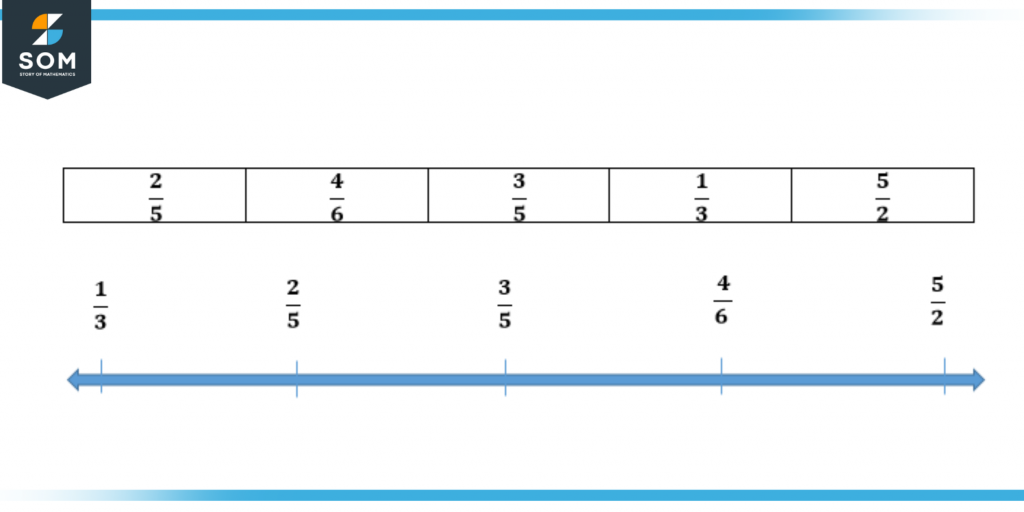 The arrangement is basically sorting things or numbers in order which is then easy to assess for later times. We often apply to sort in our daily life in many ways. The English alphabet letters are arranged in ascending order from A to Z. The weight and height of people can be arranged in ascending order. The top advantage of sorting is that it makes our searching easy and quick. Sorting is of fundamental use in a computer database as well.

The arrangement is of great importance in scientific concepts so the things can be arranged in the corresponding order effectively and efficiently.

First of all, in the case of decimal numbers compare the parts of the whole number. The smallest whole numbers will be in the lowest order and the bigger whole number will be the largest in the order. 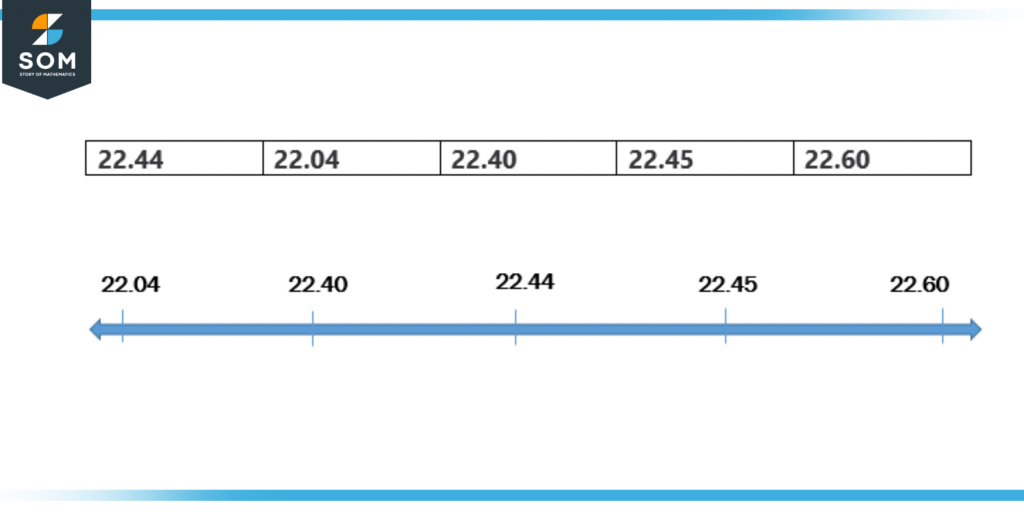 Negative numbers should be arranged in an ascending sequence from the smallest to the largest values. It is crucial to understand this because negative numbers are confusing because the absolute values of smaller numbers are generally higher than those of bigger ones.

The largest negative number has the lowest value when using negative numbers. Therefore, if you need to arrange as -34, -56, -63, -1, and -4 in ascending order, do it as follows:

Out of the four numbers presented, -1 is the biggest, and -63 is the smallest. 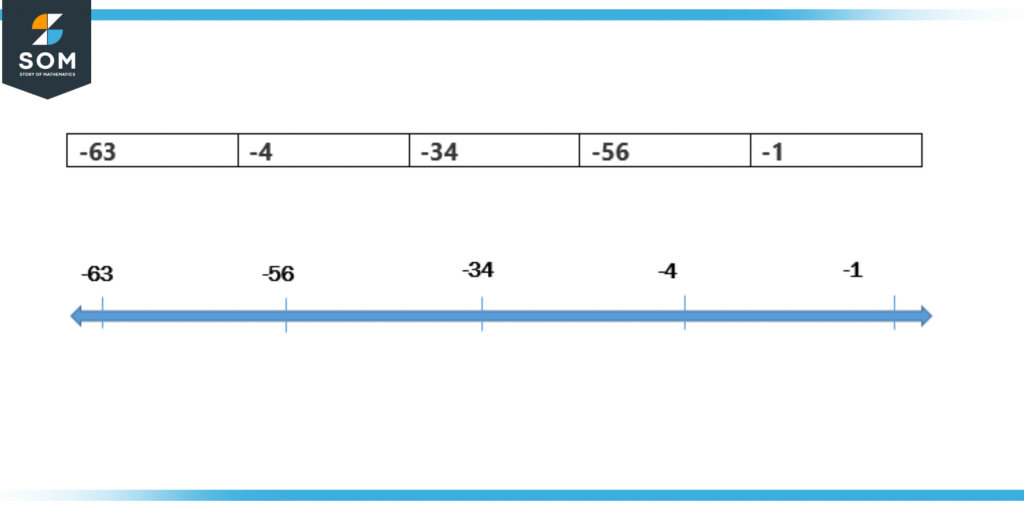 All mathematical drawings and images were created with GeoGebra.
5/5 - (18 votes)