Pre-calculus is of a hodgepodge of different mathematical concepts. In most high school courses, it is combined with trigonometry, and even its name is dependent on another subject, calculus. Pre-calculus tends to encompass any gaps in knowledge that should be filled in before the study of calculus.

The topics that most distinctly belong to pre-calculus are graph transformations and conic sections, and this tends to be the focus of most courses. The subject also tends to cover logarithms, polynomials, and exponential functions. Typically, pre-calculus will provide an introduction to complex numbers, vectors, and polar coordinates as well.

This guide begins with an explanation of graph transformations and polynomials, which are used to then explore conic sections. The guide also includes information on logarithmic, exponential, and rational functions.

Finally, it provides introductions to the topics of complex numbers, vectors, polar coordinates, and sequences before finishing up with an exploration of advanced topics in trigonometry.

Functions and Transformations of Graphs

These two facts are useful for any job that involves drawing up blueprints or making prototypes, including architecture, engineering, and even art. 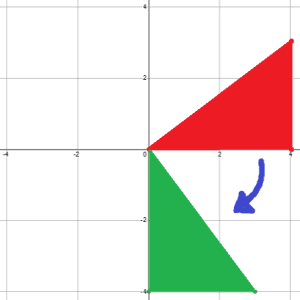 This section begins by explaining the domain of a function and a few special types of functions. It then uses these facts to explain different types of transformations on functions, including translations, stretches, compressions, and reflections.

Finally, the section ends with a discussion of one-to-one functions and their inverses.

Any expression with at least one variable is considered a polynomial. Polynomial functions usually consist of the sum of different powers of the same variable multiplied by constants.

This topic discusses polynomial functions and their graphs. It then goes on to explain how to find the equation based on a graph before discussing characteristics of functions, including maxima, minima, intercepts, and reciprocals. 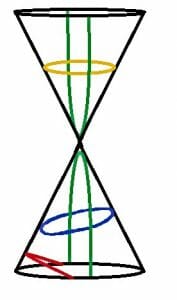 Conic sections correspond to the different graphs of functions where the x and y variables are squared.

There are four different kinds of conic sections:
circles, ellipses, parabolas, and hyperbolas.

These functions are called conic sections because they correspond to the cross sections of different cuts on a cone.

The topic begins by introducing the four different conic sections and then explaining how to graph them.

Exponential functions are functions where the variable is an exponent of a constant base.

The natural log, which has base e, is the most commonly used logarithm. 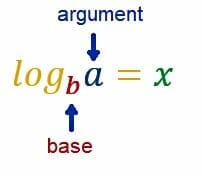 This section begins by introducing logarithmic functions and explaining their relationship to exponential functions.

It also explains how to work with these functions, including how to both expand and simplify them.

Rational functions include at least one term that has a variable in the denominator. They can thus be written as one numerator over one denominator.

Finally, the section ends with a discussion of discontinuous rational functions.

Many people would argue that all numbers are complex! 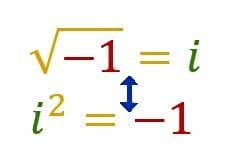 The term, however, refers to any number that includes the square root of -1, denoted by i. This is because another term for complex numbers is “imaginary numbers.” This name tends to cause confusion, however, so “complex” is used more frequently.

Finally, the topic concludes with a section on how to find roots and simplify complex rational expressions. 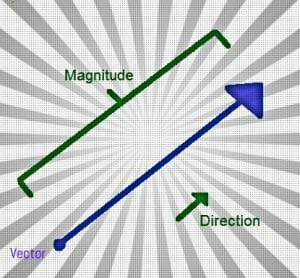 This section explains both geometric and algebraic representations of vectors and their components. It then goes over how to use basic operations with vectors.

The subtopics on vectors conclude with an overview of unit vectors and the vector equation of a line.

The topic then briefly explains parametric equations and how to use them. 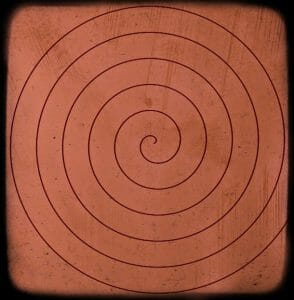 It also explains how equations work in polar coordinates, including how to recognize symmetry and make graphs of functions.

Sequences and series tend to reappear in calculus II, and knowing how to write out a sequence can be a useful skill. This topic gives a very brief overview of sequences, including arithmetic, geometric, and recursion sequences.

The subject of pre-calculus ends by exploring a few more in-depth topics relating to trigonometry, especially since the two subjects are often taught in tandem.

This sections mainly deals with inverse trigonometric functions, strategies for factoring them, and advanced trigonometric identities.

Domain of a function

Limits of a function